This is a text widget, which allows you to add text or HTML to your sidebar. You can use them to display text, links, images, HTML, or a combination of these. Edit them in the Widget section of the Customizer.
Posted on May 10, 2019January 13, 2020 by noandroblog

This Sunday is international nurses day and I thought it would be apt timing for a post discussing the axing of bursaries for student nurses. It’s confusing and not everyone knows the difference now or even that there is a difference!

What was the bursary?

The bursary was put in place to help alleviate the living costs of being a student nurse and covered the tuition fees, meaning a tuition fee loan was not needed. It was funded by Health Education England,  which is funded by the government. The bursaries were taken away in 2017. Since then, the Royal College of Nursing (RCN) has said that nursing applications have fallen by 1/3.

Who removed the bursary?

The Conservative party.  It was opposed heavily (and still is) by the Labour Party.

The upside to the Conservatives removing bursaries is that it probably is a deterrent to those who applied because they knew they didn’t have to pay it back. Those who used it to gain a nursing degree and never actually work as a nurse, HOWEVER, the likelihood is that only a very small number of people who applied for that reason.

It is near impossible to fake enjoying nursing for the entirety of your degree. A nursing degree does not break up for summer in May/June like most university courses and we spend 6 weeks at university, 6 weeks on placement, then repeat that cycle! I love my course, but it is emotionally and physically gruelling. And for many nursing students, financially.

The general consensus from a lot of other qualified nurses I have spoken too, is that had the bursary not existed when they applied, they would not have done the degree at all.

The Conservative’s argue that the removal of the bursaries opens up more spaces for people to enter nursing training. The amount of bursaries given beforehand were capped, and therefore not as many places available. Although of course there are now less people applying and many universities have made their nursing cohorts smaller.

It is also to help cut the ‘drop out’ rates from all nursing courses. Which is undeniably high, as according to the Guardian, 1/4 of  student nurses will leave before graduation. Obviously without the bursary, people still drop out. It might not be suited to them, it might be too high of a workload, they may have family emergencies, marriage breakdowns, financial difficulties, WHATEVER IT IS, I don’t think that the removal of the bursary has any positive affect on these numbers – although perhaps being able to have ever so slightly more money in your pocket would lessen financial stresses and keep someone in University.

What does this mean for current/upcoming nursing students?

So, current nursing students are poorer than those before the bursary cut. It is very difficult working alongside your degree (in fact you are told not too) as you have to be completely flexible whilst on placement and you work ‘full time’ hours. Combined with Universal Credit, it’s made student parents lives more difficult. Our student loan is supposed to keep not only us, but our families afloat too.

My local MP contacted the Department of Health and Social care using my case as an example of why the removal of bursaries is flawed (and in my opinion, discrimination) and as you can imagine, their reply was pretty defensive, patronising and just bullshit, actually.

“with the living costs available, along with additional support available, will continue to ensure that students from diverse backgrounds consider applying to train as a nurse, midwife or allied health professional”

“There are no plans to reintroduce bursaries, which resulted in many students being turned away from a nursing career. We are supporting universities to fill extra places created through these reforms.”

I suppose only time will prove that the cutting of the nursing bursary correlates to numbers applying for nursing and graduating falling, and that removing the bursary has a direct impact on the different backgrounds of those applying, because it does discriminate, and it will have a consequence. 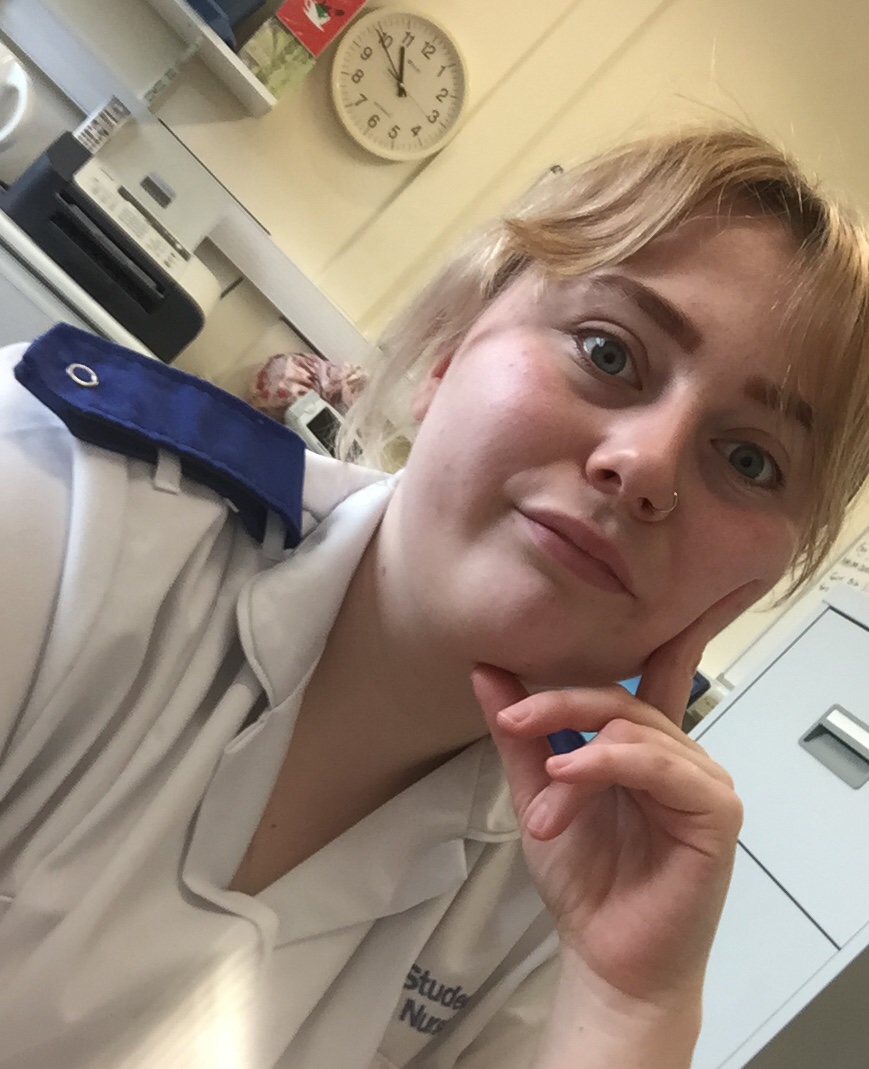 Rin, 23, mother, student, human, unorganised, rambler, but ultimately a nice person with a few anecdotes from my fairly chaotic life (so far) View all posts by noandroblog